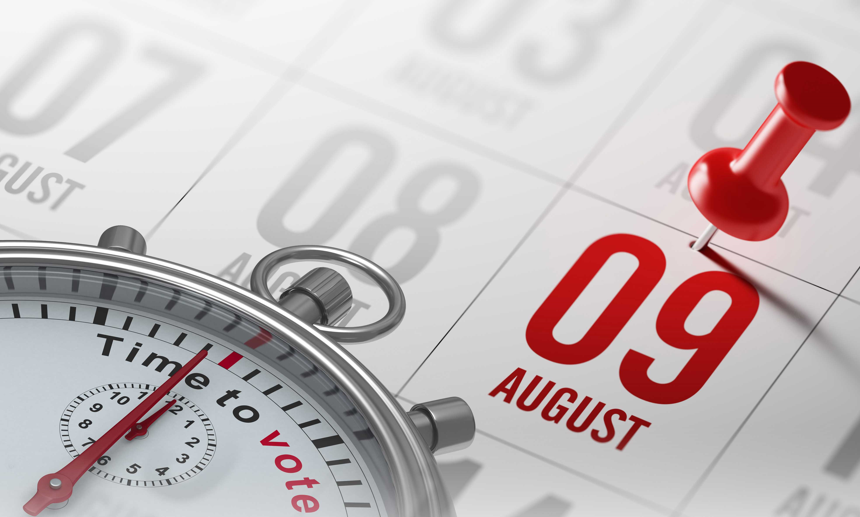 With barely 90 days to the General elections, Kenya has this year, since the 1996 first ever multiparty general elections presented the largest number of Presidential candidates.

The elections as per the constitution should be placed on the 2ND Tuesday of August every fifth year and this election year that happens to be on 9th August.

The registrar, Ann Nderitu, on May 2, submitted the list of names to the Independent Electoral and Boundaries Commission for the final clearance, in line with the election timelines

The list with a number totaling to 55 presidential hopefuls consists of 9 who have been endorsed by political parties and 46 independent candidates.

WHAT YOU NEED TO KNOW

In the case that all the fifty-five candidates and their running mates are cleared to run for elections, they will be accorded round the clock security.

Officers will be assigned to protect them, their families, homes and offices from the day of clearance up to the election day.

Should any of the candidates or their running mates meet their demise prior the elections, the set election will be scrapped off and the election postponed to a further 60 days, that is to the 9th of October.

IMAGE/COURTESY: Ballot boxes before an election.

This huge number has stirred up mixed reactions with a political analyst in Nairobi saying, “This shows Kenyan democracy Kenyan Democracy us growing, any qualified can vie for any position.

Members of the public feel that the huge number of candidates is a costly affair that may bring division among votes and the people at large.

The 55 presidential hopefuls will present their nomination papers to Chebukati from Sunday 29th May to Monday 6th June.

We as a country are still healing from the traumatizing effects of post election violence. We have first hand experience what might occur as a result of political division.

WE DESERVE BETTER AS A COUNTRY. 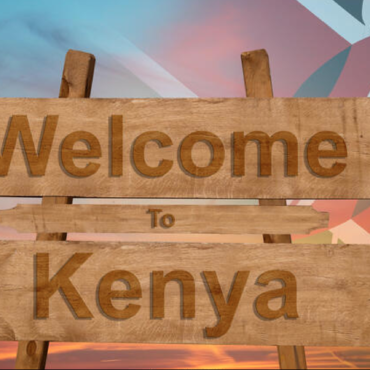 In this article Tela Wangeci describes for the world How Impunity Thrives in Kenya    Welcome to Kenya; a country where you will be prosecuted for trying to rescue your child from a hospital because you can't pay the bill yet you won't be arrested when Sh21bn goes missing in the government. As Kenyans we have simply learned that we cannot choose leaders based on their family line, businesses they […] 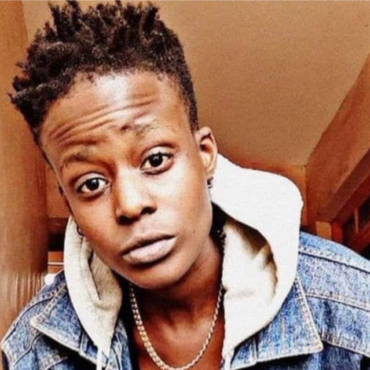 Does Kenya Hate Women? The story of Sheila Lumumba 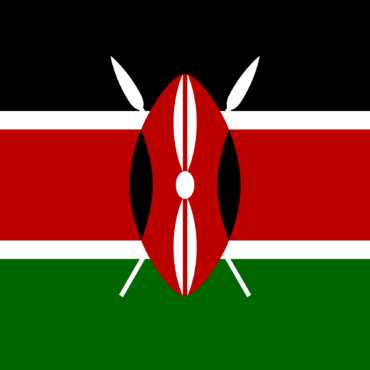 254 youths to blame for bad governance 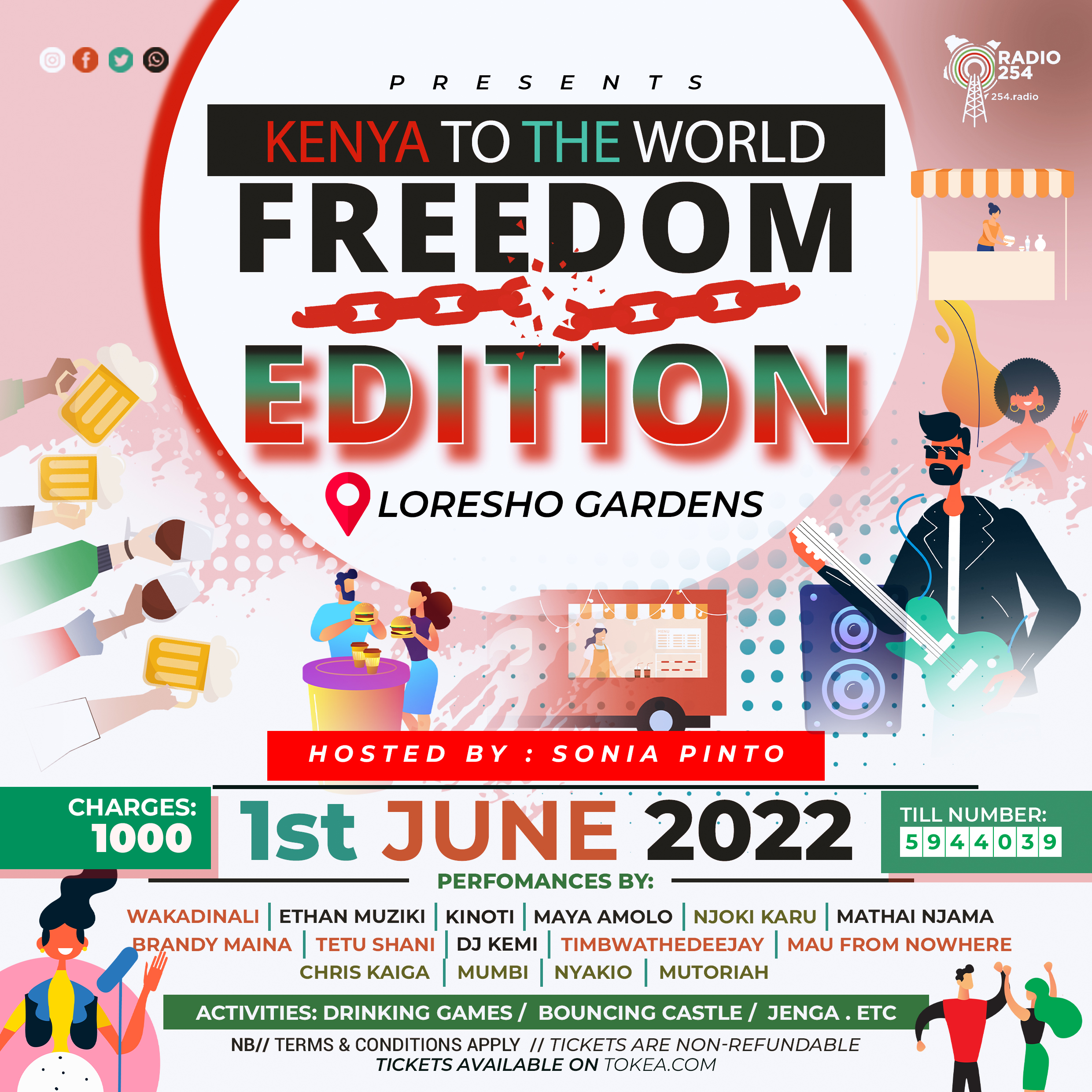